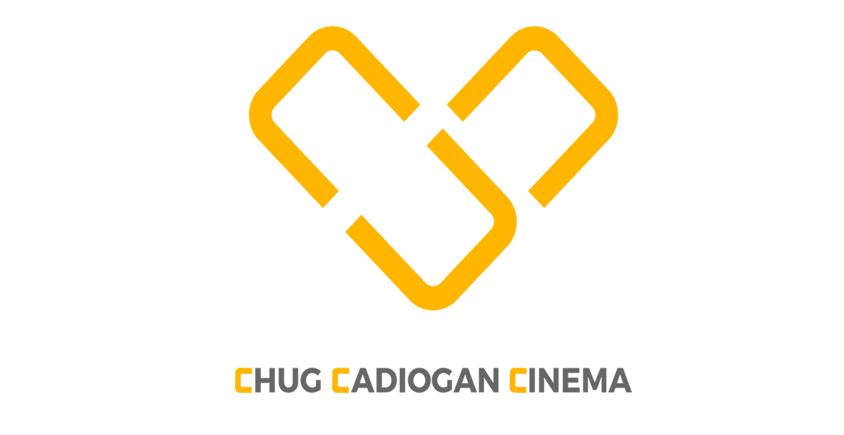 Stephen & Jessica
Los Altos History and Museum
When Stephen and Jessica met for the first time, it was a chance meeting in Houston Texas, 2000 miles away from their homes. It was Stephen’s smile that caught Jessica’s eye, and Stephen was drawn to Jessica’s friendly nature. When they both realised they have grown up only 6 miles away from each other, in San Jose in Saratoga, they knew they have met for a reason. Stephen called Jessica the day after while he was still in Houston and she was back in Berkeley. She thought “this one is dedicated and I like that.” They spent that summer trying to get to know each other driving between Sacramento and Berkeley, and so they began to understand their shared values. Jessica spent long hours in the Architecture studio and Stephen will keep her company on the phone into the night while she worked. Knowing he was there at the end of the line helped her get through the challenging parts. Through their own graduations, different career paths and living in different cities, they never lost focus on their goal of being together. And finally able to be in San Francisco. And here they are now years later, celebrating the love they have found in each other.